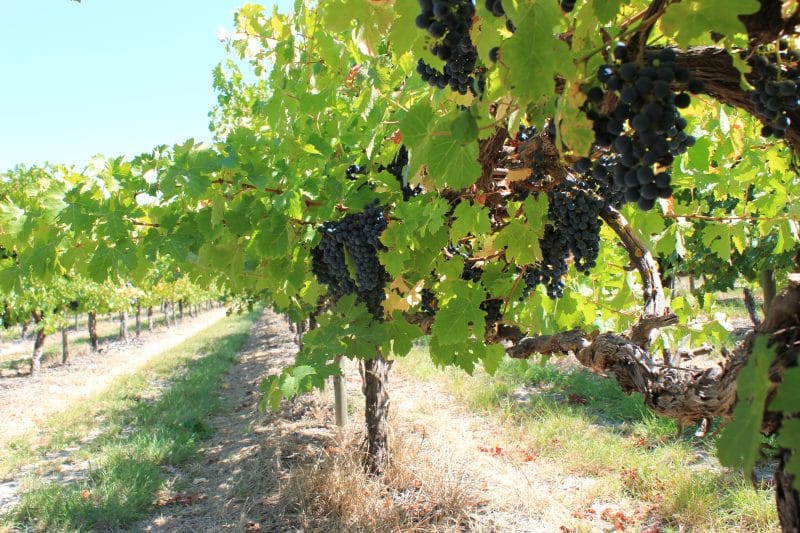 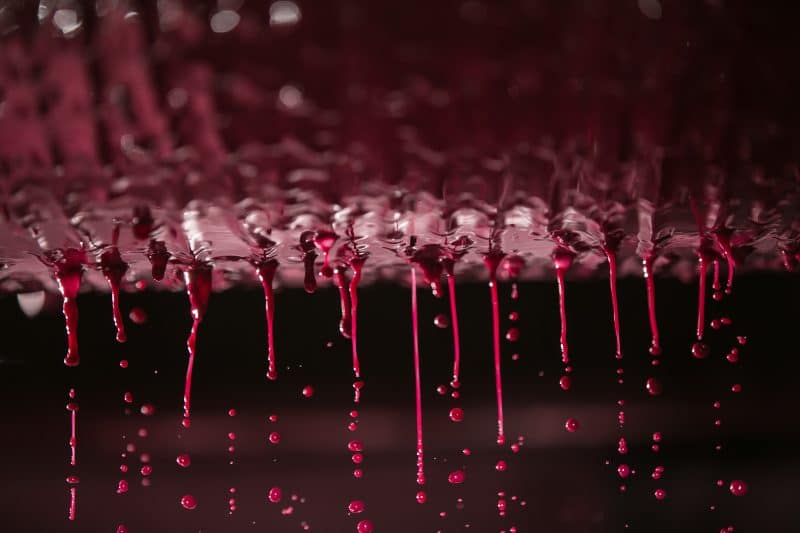 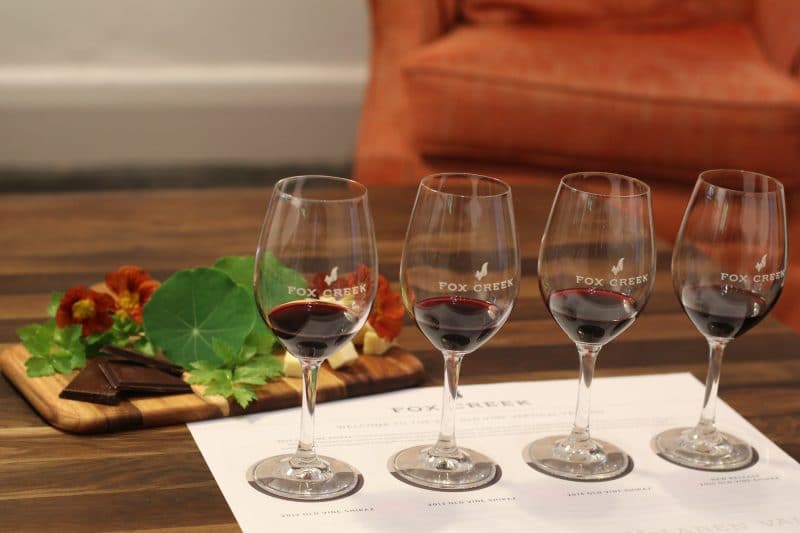 At first, their grapes were sold to other wineries in McLaren Vale, until Jim and Helen took advantage of the recently acquired winemaking skills of their daughter. The excellent 1994 award-winning wine they made, now Reserve Shiraz, was feted as McLaren Vale’s Wine of the Year in 1995. A prestigious beginning for Fox Creek, newly named by Helen, who drew inspiration from the winery’s winter creek and its resident foxes.

Fox Creek has maintained a dedication to the McLaren Vale region and a commitment to crafting excellence under the Fox Creek label since 1994. The 1500 tonne state of the art winery ensures the premium quality, 100% McLaren Vale fruit is processed to the highest standard.

Selecting appropriate oak styles to suit different varietals is one of the most important hallmarks of the Fox Creek barrel program. The diversity of this oak includes 34 types of French and American oak barrels.
Fox Creek produces a total of 500k bottles across a broad range of varieties and styles and distributes to all States of Australia and to over 20 countries around the world.